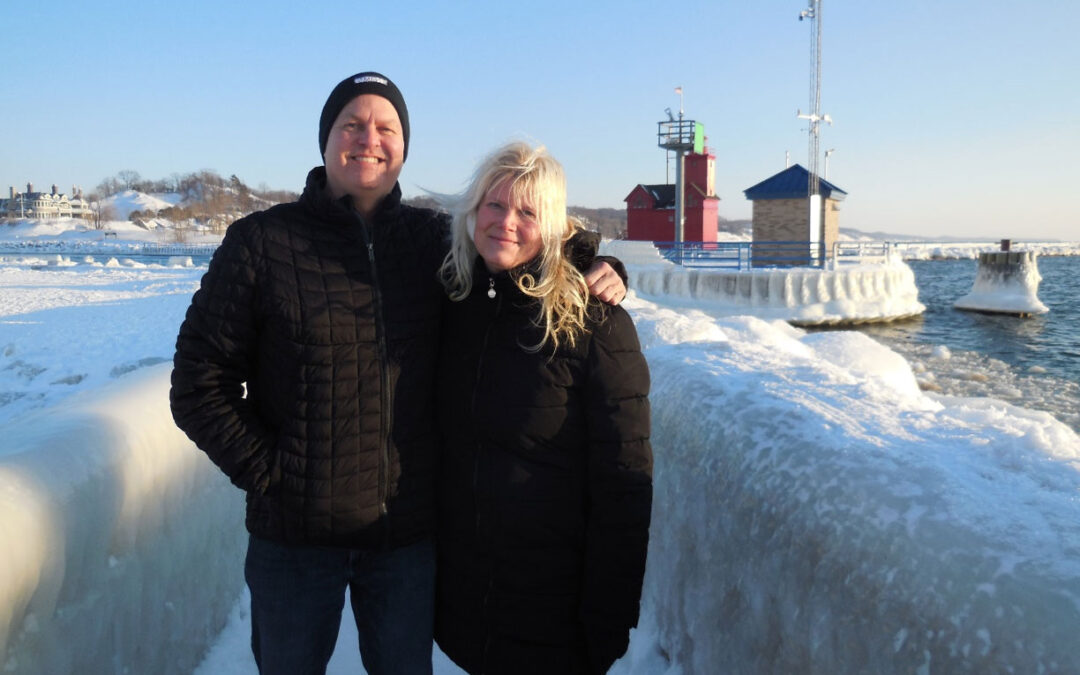 Meet the ScanCAD team in this series of blog posts. Learn a bit about Jeff!

Ann Arbor, Michigan was the location of my first home and after a few stops in other areas of the country, I have been back here for over 30 years.  The time has gone so quickly, it is hard to believe I have been with ScanCAD for about 20 of those years!

There are many fond memories of my early years in Ann Arbor, playing lots of sports and spending time at the many inland lakes in Michigan swimming, fishing, boating, and waterskiing.  Being a university town, there were always lots of things to do in Ann Arbor such as going to University of Michigan sporting events with family.  Michigan’s football stadium in Ann Arbor is the largest in the country, so football Saturdays tailgating and watching the game with over 100,000 people was always a lot of fun.

After growing up in Ann Arbor, I left for one year of school at Michigan Tech in the upper peninsula of Michigan before deciding to come back to Ann Arbor to finish my degree in Engineering with a focus in Optics at the University of Michigan.  While at Michigan, I met my wife of 36 years, Themia (her given name is Theresa Maria, but her family shortened this to her nickname Themia which she still goes by).

I enjoyed studying optics very much, but there were very few schools in the 1980s that offered master’s degrees in Optics.  After some research, I found the University of Rochester had a good program, so Themia and I left Ann Arbor for Rochester, NY.  I received an MS degree at Rochester and as part of this experience, was also fortunate to fit in a Co-op job with Hughes Aircraft in El Segundo, California.

Following graduation, I started my first full-time job at the Sandia National Laboratory in Albuquerque, NM.  We really enjoyed this experience of exploring and living in a different part of the country.  We especially enjoyed hiking and skiing while living in NM.  Themia’s family is from Austria, and she grew up going back at least once a year to visit family and ski, so it was great for her to be able to go to the mountains and ski on hills higher than a few hundred feet in elevation like in Michigan!

While we very much enjoyed the experience in New Mexico, after a few years we decided to try and get back to Michigan to be closer to family.  It was here that I found my way into the electronics industry with a small company that made 3D sensor-based systems for solder paste print inspection.  This was my first exposure to electronic assembly and started my journey that would end up at ScanCAD.

While working as a Global AOI Product Manager for Siemens, my first project was to work with ScanCAD to develop a special in-line system for checking skip marks on circuit boards and communicating with downstream equipment, so no value was added to the defective boards on the multi-up panels.  I made several trips to Colorado to meet with Bill Loving and the team at ScanCAD and was really impressed with the ScanCAD team, the technology and working environment.  It was amazing how quickly this system was designed, developed and successfully implemented.

About a year later, there was a severe economic downturn that resulted in the end of the department I was working in and remembering the great experience with ScanCAD, I contacted Bill to see if we could work something out.  This was difficult due to the economy, but we were able to work out a creative solution to start and then I became a full-time employee about a year later.  My past roles had been more engineering and technical support related, but at ScanCAD I have been in a sales role and am currently the Director of Sales and Business Development.

About the same time I started at ScanCAD, our daughter Daniella was born (before we had Daniella, my wife and I visited an island called Moorea near Tahiti and my wife loved it so much she said if she ever had a daughter she would name her Moorea, so Daniella’s middle name is Moorea).  Daniella recently graduated with a degree in Biomedical Engineering and also finished her swimming career at Case Western Reserve University in Cleveland, so we have spent many hours these past years at pools supporting her at swim meets.  We also enjoy spending time with family at my parent’s cottage on the lake in Holland, Michigan.  It is a great place for swimming, biking, boating, etc.   Quality of life is important at ScanCAD, so I have been fortunate to be able to spend a lot of time with family as Daniella grew up.

It has really been an enjoyable journey working for ScanCAD all of these years.  I can’t imagine a better group of people to work with over the years and it is really great to be involved with such important work as PCB reengineering that really only ScanCAD offers a solution for.  I have made relationships that will last a lifetime and look forward to the future at ScanCAD. 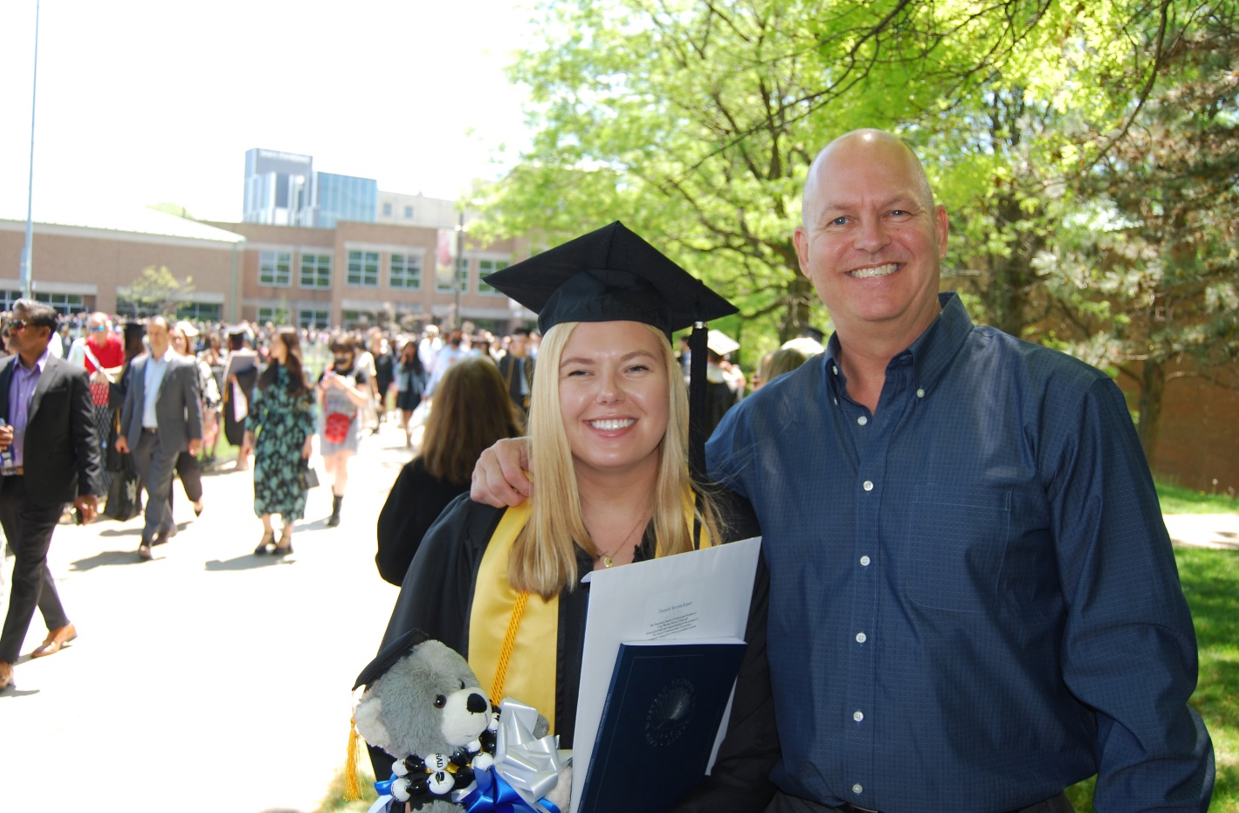