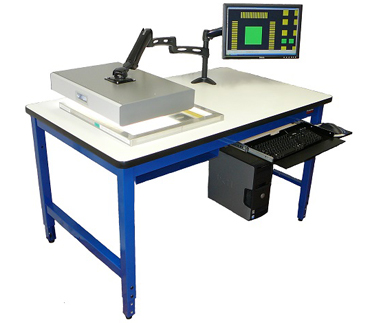 Worried about the quality of existing films or Gerber files? Use ScanINSPECT AFI’s “check functions” to verify the accuracy of the data. The new LMA option allows for checking apertures/traces as small as to 0.002″ diameter  (0.050 mm).

These functions verify films for production errors, accuracy, opens/shorts, mouse bites, and size. The system steps the operator automatically through all discrepancies of the verification results. 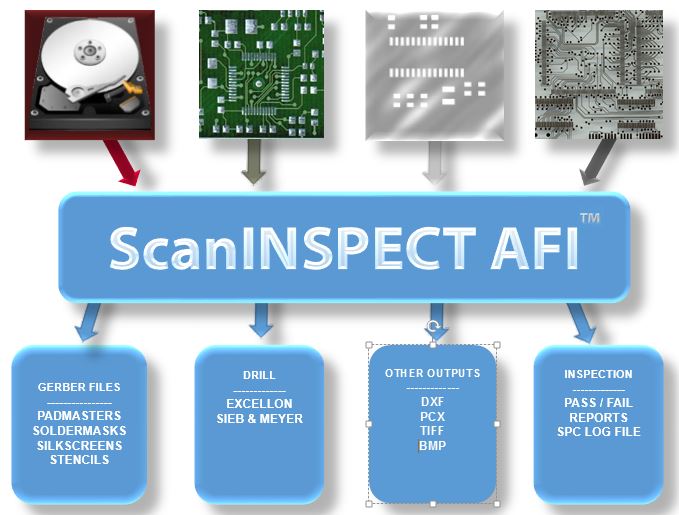 The following are trademarks of the indicated companies: Gerber, Ucamco N.V.; Windows 10, Microsoft®;  ScanCAD™ and ScanINSPECT VPI™ are trademarks of ScanCAD International, Inc. *All specifications and designs subject to change without notice.*

ScanCAD International, Inc. continues to flourish and evolve to successfully meet ever-changing technology requirements.
All ScanCAD products were developed at the request of its customers, therefore your comments and suggestions are welcome.